Once again, the mighty Desert Pigs put on their work gloves and marched to battle in Mound House, Nevada. This time, to get a handle on some trash before it started blowing everywhere from an abandoned RV and trailer. 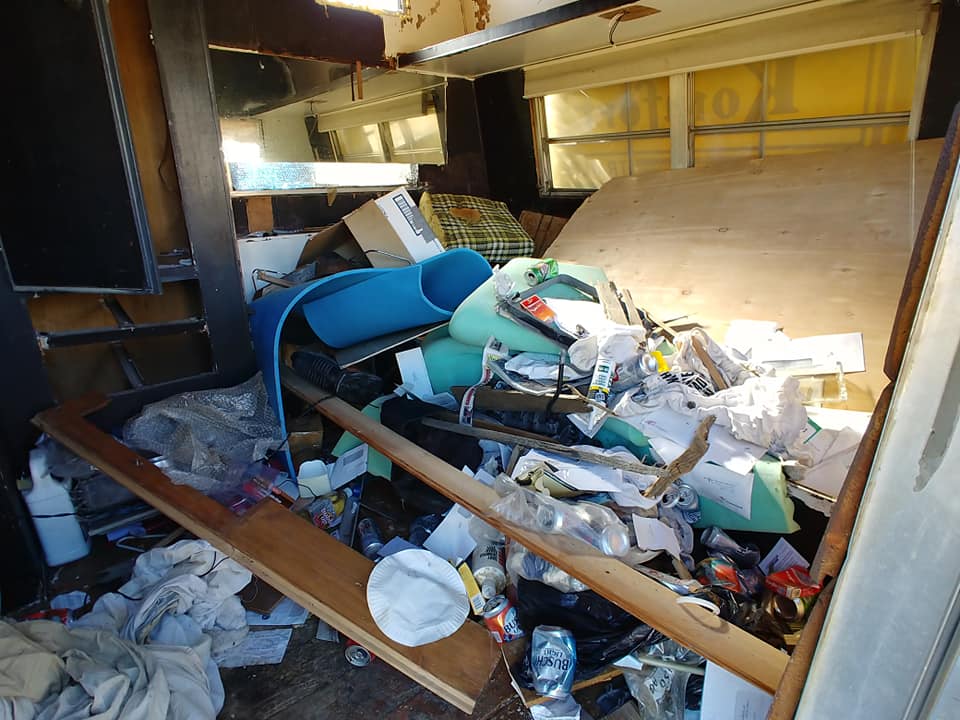 In the mega-busticated RV, one could easily imagine a scene with Bryan Cranston and Aaron Paul playing out a couple weeks prior.  It was pretty nasty. and it was already beginning to spread into the surrounding desert. Next to it, was a broken, trash-filled camper trailer.

Meanwhile, Trail Boss Glenn also rounded up a few Pigs to haul out a bunch of dumped appliances. Seems likely this was left by a repair guy somewhere nearby. 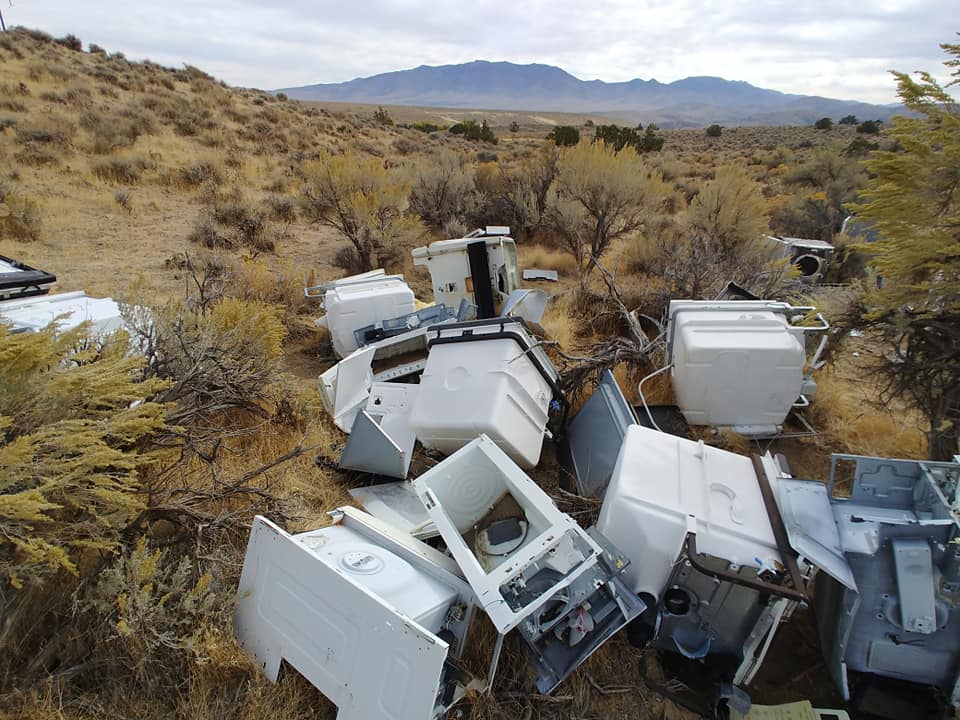 We grabbed a decent load from this run, using 4 donated Lyon County Waste Management vouchers to pay for approximately 12-cubic yards of garbage. Much paperwork and many photos were recovered.

Normally, I don’t have any problem posting all the information we find in these dumps. But this time, I didn’t want to (yet). 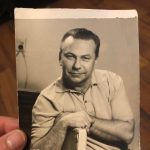 There are 2 five-gallon buckets filled with paperwork and photographs of a couple, who I’m pretty sure are no longer among the living. I think their P.O.S. tweaker relative may have been mething around, and dumped their RV’s full of stuff. Nothing of cash value was in there, just old family photos, paperwork, and letters. However, I’m concerned these may be of some sentimental value to someone. So instead of making them famous, I’m trying to find someone who may have been close to the couple, so their memory is not forever lost in the Mound House desert. We’ll see how this goes.

There’s been an alarming trend of RV dumping lately in Mound House and Dayton. WHY?!?! Can people not sell these vehicles? There’s been 3 in Mound House, and 2 in Dayton, just that I know of, in the last couple weeks. 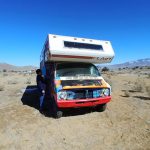 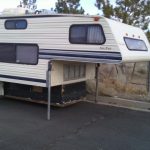 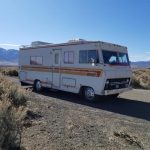 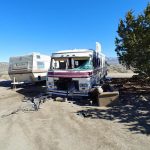 Once the Tweaker Sand People get a hold of these, they’re toast. Then they become trash that Pigs can’t legally move.

I’m still kicking myself for not pulling up to these guys for a friendly “Sup, yo?!”

On the day following the Mound House cleanup, I was driving and filming my friend on his maiden voyage of his project truck, when I saw them. My video footage captured just a glimpse (above image).

At the time, I didn’t assume these men were dumping it in broad daylight, with people riding all over the trails. So I minded my own business, and kept filming my friend’s Jeepulance, bouncing around on the dirt.

But they did dump it! WTF?!

When my friend and I passed back through a few minutes later, the 2 men, red truck, and RV plates had vanished.

The dirt bags got away…